About Shanni
My Story
‍ 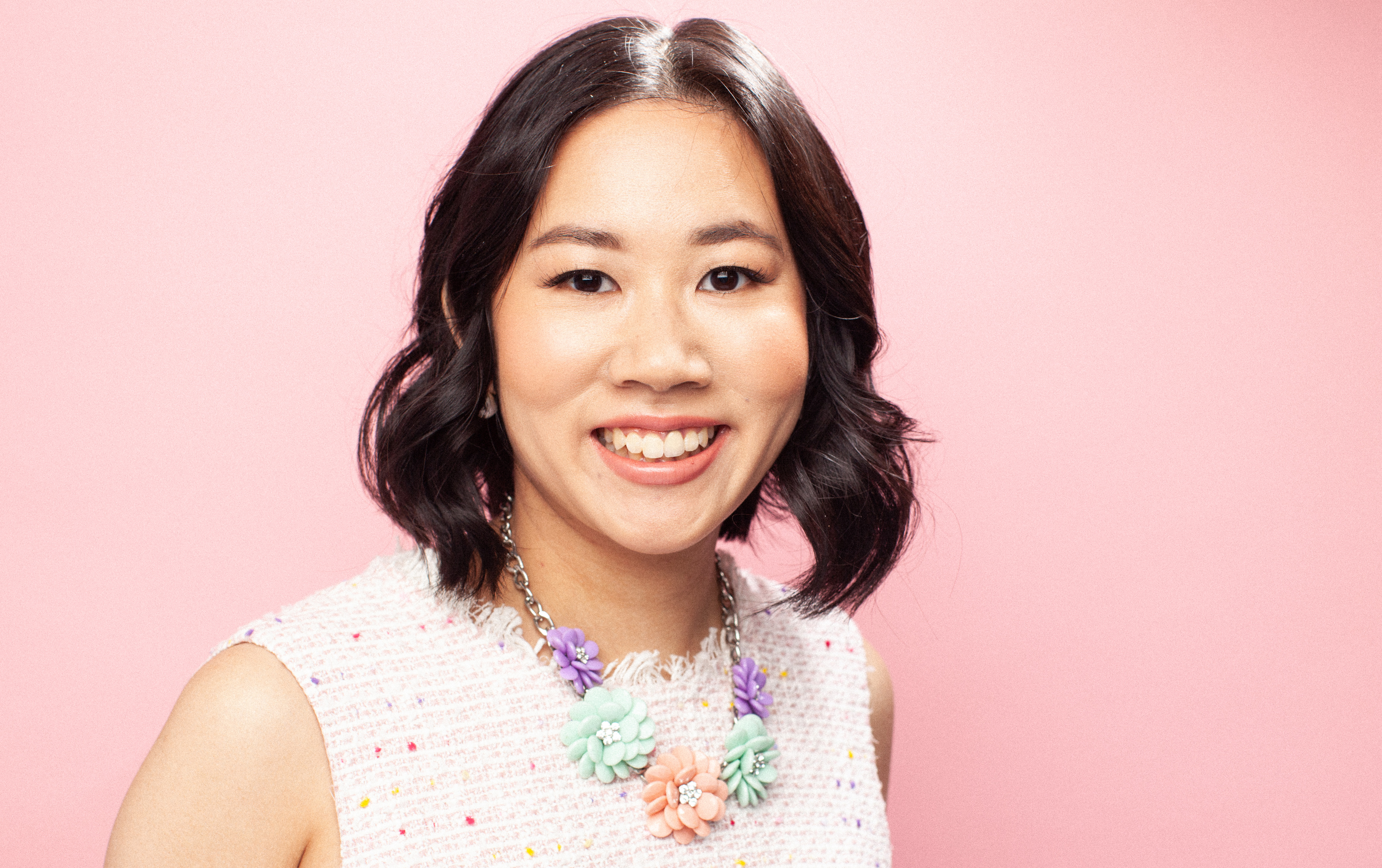 In New York City, therapy is more accepted now. You can tell people you go to therapy and they won’t assume you are “crazy” but this wasn’t always that case. Rewind back a decade ago, it was shameful and scary to ask your parents to see a shrink. According to CDC 2018 report (Center for Disease and Prevention), suicide is the leading cause of death among Asian Americans aged 20-24 years, responsible for about 33% of deaths in that age bracket. That percentage falls to 21% for non-Hispanic whites, 15% for people of Hispanic origin, and just under 10% for non-Hispanic Blacks. It was a shameful secret that as Chinese American females we had to hide. I remember finally when I turned 21 and I discovered that my close friend is seeing an Asian therapist for just how to adjust with a new life in the United States and I was shocked! I would think finding a Chinese American therapist would be as rare as unicorns. I would not know that therapy was an option and they also took my insurance. I booked myself an appointment and that was how my journey from self growth to becoming a wounded healer began.‍